There are currently no items in your cart-sidebar. 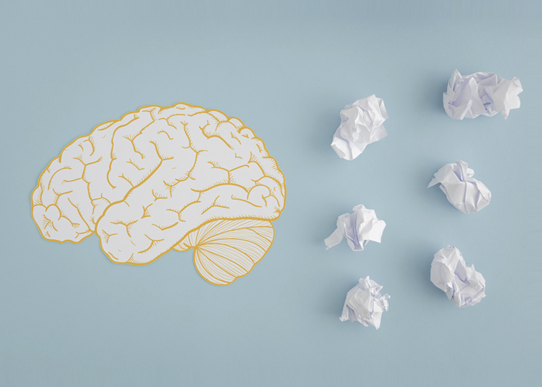 The 5 Nutritional Causes of Depression No One is Talking About

Half a year ago, I came across and studied the work of a brilliant researcher and scientist, William Walsh, PhD who has been researching and working with patients with mental disorders for more than 38 years. While he was working with them he regularly collected blood and urine samples from more than 30,000 patients and examined the samples, which allowed him to get to the bottom of the nutritional imbalances found in psychiatric, mental and often depressed patients.

For this multi-part blog, I’d like to focus on re-telling the work of Walsh and how, in this series, Depression is closely related to a number of nutrient imbalances in the body, which can affect the overall function of the brain and in the end, may lead to mental illness. At the end, we’ll take a look into simple nutritional recommendations helping the 5 most common nutritional causes of depression. 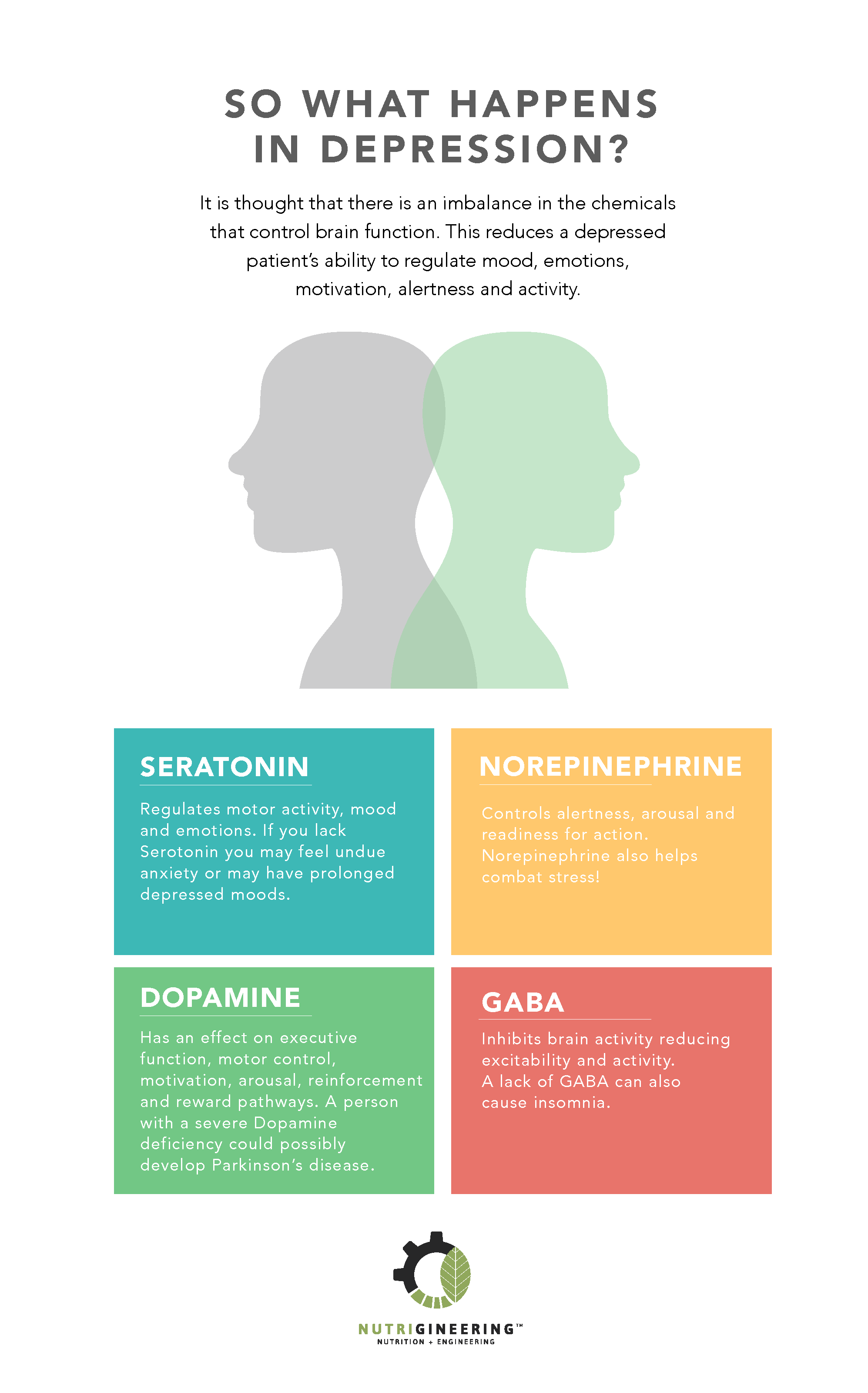 For more than 20 years, Walsh collected 300,000 chemical samples from 2,800 depressed patients. When he analyzed his data, it was revealed that the 2,800 individuals could be re-classified into 5 main subtypes:

Cause: Low serotonin and dopamine

We’ve found that Undermethylation Depression is a type that has an abnormal methyl and folate (vitamin B9) balance. Walsh’s data shows that these patients show low calcium, vitamin D and magnesium. They would benefit from an increase in serotonin production through nutritional support providing tryptophan, vitamin B6, 5-HTP, and the antioxidant vitamins A, C and E.

Cause: High serotonin and dopamine

In this subtype, individuals are non-responsive to primary medications called selective-serotonin re-uptake inhibitors (SSRIs). These patients show low folate (B9) levels and benefit from supporting their overall nutrient status through increasing B3, B5, B6, B12, choline, manganese, zinc and the antioxidant vitamins A, C and E.

Dr. Walsh’s analysis showed that 96% of samples came from women and that copper is found to alter the amount of dopamine and norepinephrine in the brain. As dopamine and norepinephrine levels change so do the person’s symptoms of mood and anxiety. Patients report that their mood usually responds to serotonin improving medications but at the same time have worsening of anxiety. Copper is controlled through a protein called metallothionine, which may be nutritionally augmented with adequate levels of zinc, manganese and antioxidant nutrients glutathione, B6, vitamin C and E.

Cause: Low serotonin and GABA

Pyrrole type is found to have low serotonin, dopamine and GABA leading to depression and anxiety. Patients with this type were those who had experienced severe emotional or physical trauma. Low zinc and vitamin B6 status was the predominant nutrient imbalance and recovery of these along with improving antioxidant status through increased selenium, glutathione, vitamin C, E and other phytonutrients.

Cause: Altered neurotransmitters and nerve damage

In our following blog we’ll take a look into the specifics of each cause to help provide a solid nutritional plan to help alleviate depression.

Remember that understanding the root cause is the most important part of combating chronic disease and that with enough study, patience and a strict adherence to nutrition, even mental illnesses can be cured!

Your partner in health,

Posted in News By